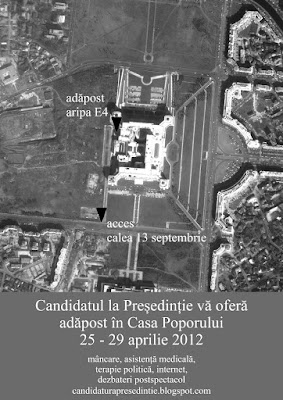 Postspectacle Shelter was an event in the House of the People, which houses the Romanian Parliament and the National Museum of Contemporary Art. It was an environment programmed for all sorts of collisions. In the same space coexisted: a tribune and a spot for Presidential Candidacy campaign, a spot for philosophical lectures and workshops, a corner for medical assistance, and a spot where food was cooked and served for homeless people, artists, and philosophers. It was an overlap of a charity event, a presidential campaign, a philosophical conference, a homeless shelter, a canteen and an art show. There was criticism and some frustration about the unclear nature of Postspectacle Shelter. Is it art, activism, charity, political event, or what? The overlapping disturbed the conventions and certainties in all those spheres that tend to function more and more as spectacle. The overlapping seriously impeded their functioning as spectacle.
(2012)

Announcement and program.
Text by Alina Popa on Postspectacle Shelter. 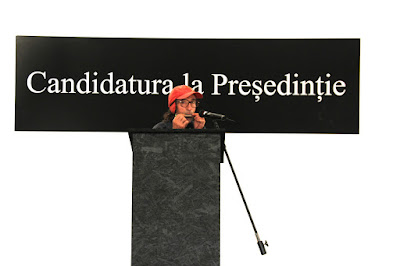 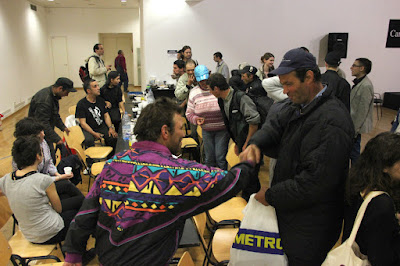 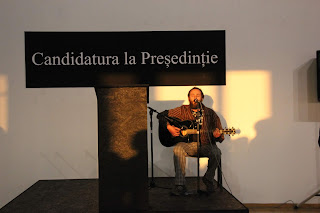 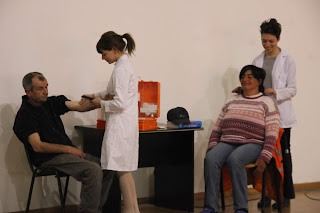 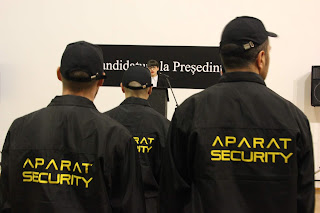 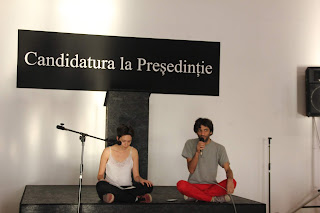 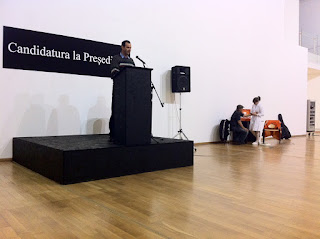 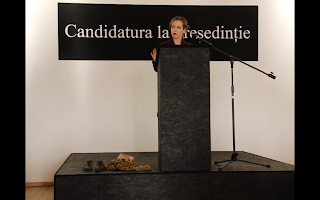 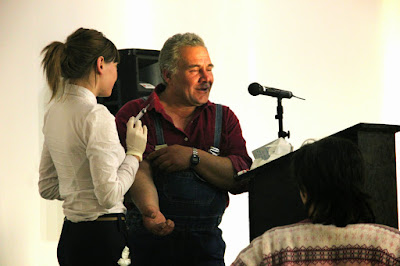