We are all Romanians Now (Oslo) 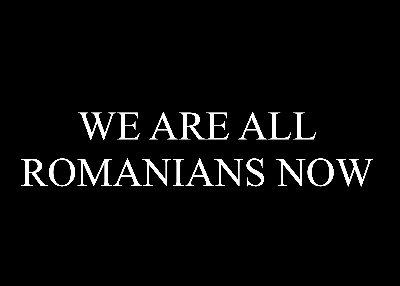 The Candidate has arrived in Norway. This is a truly socialist country, a more egalitarian society than any other. Despite a few problems, the common good is served and the general atmosphere seems much less charged than in the south, where frustration and financial desperation has taken over. For the past three years we have declared “abandon all spectacle now”, but here in Oslo we feel almost paralyzed, in this environment the spectacle and the good life have to be celebrated.
So give up hope and join the party!

The Candidate at Drama House Oslo 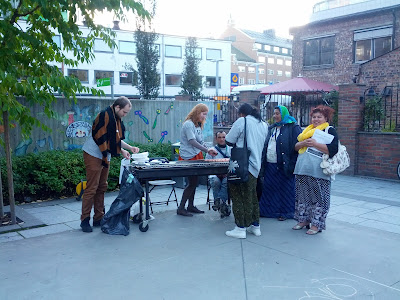 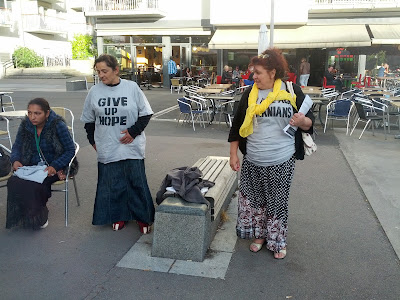 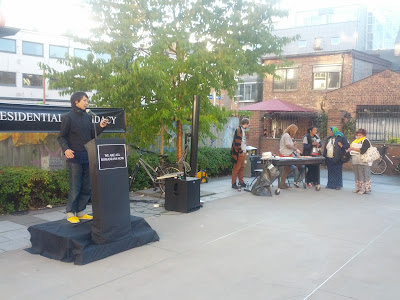